Rolling Stone magazine hailed it "as close to art as pop music gets". Recorded in 1988 with collaborators Patrick Leonard and Stephen Bray, it includes a duet with Prince and features the first of several songs in her repertoire, "Promise to Try", about her mother's death. The album is dedicated to "my mother who taught me to pray." She also addresses her failed marriage to actor Sean Penn in "Till Death Do Us Part."

In a rather unique instance of album marketing, the packaging on the first pressings of the CD, cassette, and LP of Like a Prayer were scented to simulate church incense, reportedly with Madonna's favorite scent, patchouli oil. Also included was an insert about the dangers of AIDS and how to avoid it. 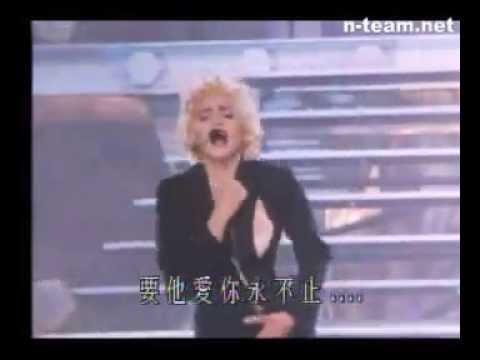