Bill & Ted's Excellent Adventure (1989) is a classic American comedy/science fiction movie in which two slacking Metalheads travel through time in order to assemble a menagerie of historical figures for their high school history presentation.

The movie was written by Chris Matheson and Ed Solomon and directed by Stephen Herek. It stars Alex Winter as Bill S. Preston, Esquire, Keanu Reeves as Ted "Theodore" Logan, and George Carlin as Rufus.

Bill & Ted was a financial success, grossing $40.4 million domestically on a budget of about $10 million. It has become something of a cult classic, possibly fueled by the subsequent film successes of Keanu Reeves, and has an 81% freshness rating at Rotten Tomatoes in part of the leads' charm and the story's innocence. 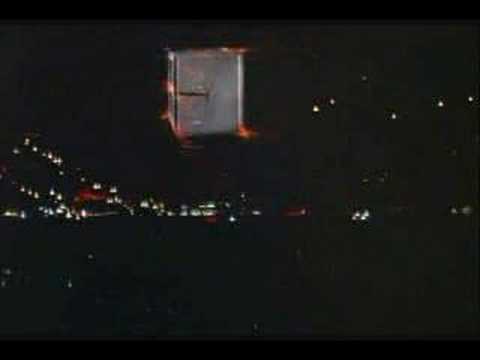 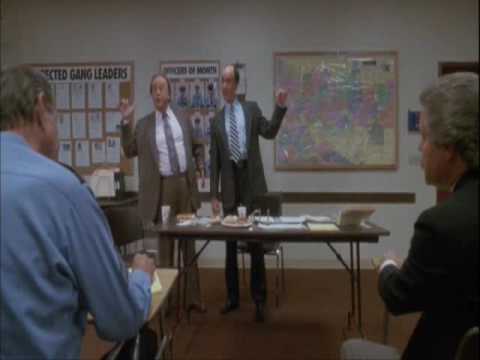