While there was already a considerable amount of protest by Muslims in the first months after the book's publishing, the fatwa issued by Ayatollah Ruhollah Khomeini, the Supreme Leader of Iran, created a major international incident.

On February 14, 1989, Ayatollah Khomeini, a Shi'a Muslim scholar, issued a fatwa calling for the death of Rushdie and his publishers. Khomeini is thought to have issued the fatwa after hearing about a 10,000-strong protest against Rushdie and his book in Islamabad, Pakistan, where six protesters were killed in an attack on the American Cultural Center.

Although Khomeini did not give the legal reasoning for his judgment, it is thought to be based on the ninth chapter of the Qur’an, called At-Tawba, verse 61: “Some of them hurt the prophet by saying, "He is all ears!" Say, "It is better for you that he listens to you. He believes in GOD, and trusts the believers. He is a mercy for those among you who believe." Those who hurt GOD's messenger have incurred a painful retribution.”

Several days after the fatwa was declared Iranian officials offered a bounty for the killing of Rushdie, who was thus forced to live under police protection for the next nine years. On 7 March 1989, the United Kingdom and Iran broke diplomatic relations over the Rushdie controversy.

In the name of God the Almighty. We belong to God and to Him we shall return. I would like to inform all intrepid Muslims in the world that the author of the book Satanic Verses, which has been compiled, printed, and published in opposition to Islam, the Prophet, and the Qur'an, and those publishers who were aware of its contents, are sentenced to death. I call on all zealous Muslims to execute them quickly, where they find them, so that no one will dare to insult the Islamic sanctity. Whoever is killed on this path will be regarded as a martyr, God-willing. In addition, if anyone has access to the author of the book but does not possess the power to execute him, he should point him out to the people so that he may be punished for his actions. May God's blessing be on you all.” 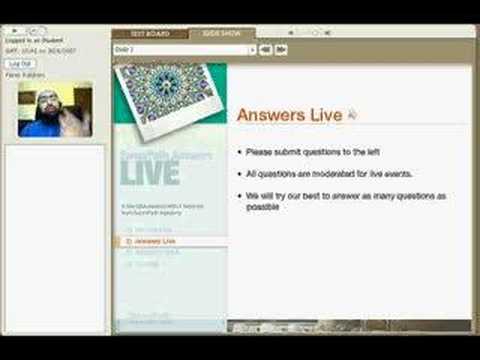 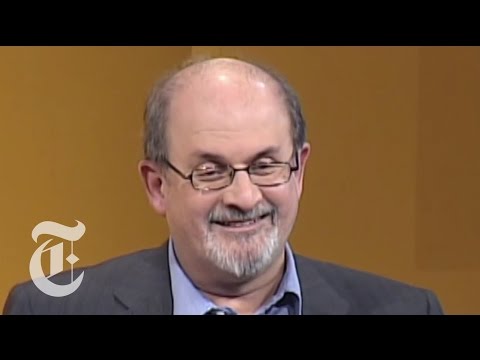