The United States invasion of Panama, codenamed Operation Just Cause, was the invasion of Panama by the United States in December 1989, during the George H.W. Bush administration, and ten years after the Torrijos–Carter Treaties were ratified to transfer control of the canal from the United States back to Panama by the year 2000. During the invasion, de facto Panamanian leader, general, and dictator Manuel Noriega was deposed, president-elect Guillermo Endara sworn into office and the Panamanian Defense Force dissolved. 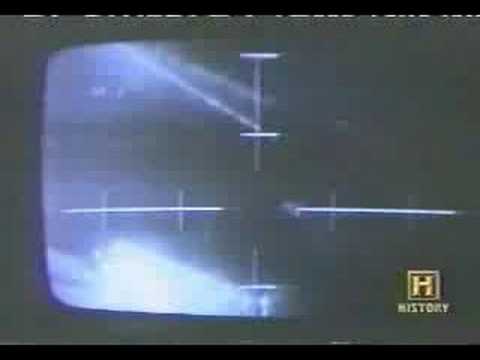 View other events that happened in December 1989