Flying in a Blue Dream is a 1989 album by instrumental rock solo artist Joe Satriani.

It is his third studio album (Dreaming #11 is a mostly live EP).

Track 4 contains simulated vocals played on the guitar. The Satch Tapes, which was first issued on VHS cassette in 1993 and later on DVD in 2003 includes two music videos from the album, "I Believe" and "Big Bad Moon" as well as excerpts from an MTV performance where he played "The Feeling" on banjo with Johnathan Mover playing percussion. The song "One Big Rush" is also featured in the 1989 John Cusack movie Say Anything.

The intro heard on the title track was not planned, but was recorded nonetheless by producer John Cuniberti while recording Joe's guitar parts for the song. Apparently, Joe's amplifier was picking up a frequency from a radio or TV station and John Cuniberti simply said "I'm recording this." and proceeded. Among the recorded speech is a young boy's voice saying "sometimes they act like they still like each other, and sometimes they don't." The same excerpt is still used today when Satriani performs the song live in concert. Satriani himself admitted in a FAQ that he does not know what is being said at the beginning of the song "Flying In A Blue Dream"

Satriani commented in a guitar magazine interview that he frequently had dreams as a child that he was flying over a blue, crystallized world and that this is where the song partially got its title from.

The track "Back to Shalla-Bal" refers to Marvel Comics' The Silver Surfer returning home with hopes of restoring his relationship with Shalla-Bal, the empress of Zenn-La. This is a reference to the cover of his album Surfing with the Alien, which used The Silver Surfer as cover art.

Satriani's father also died during the recording of this album. The track,"Into The Light", was composed in his memory. Satriani's parents were very supportive of his artistic goals, as were his sisters, Joan and Carol, who have both designed artwork for several of Joe's guitars.

All songs by Joe Satriani. 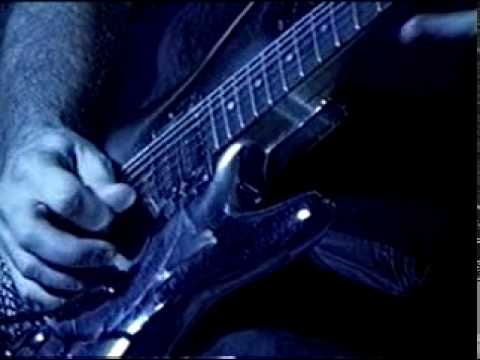 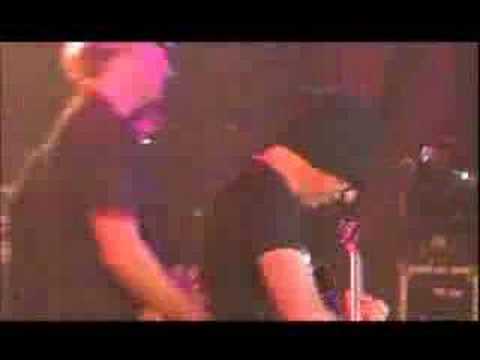