Kiss releases Hot in the Shade

Hot in the Shade is a Kiss album released in 1989.

It was certified Gold on December 20, 1989 by the RIAA. It is the first Kiss studio album since 1981's Music From "The Elder" to feature three members singing lead on the album. It also marked the last Kiss album with drummer Eric Carr before his death in 1991.

Featuring 15 songs, Hot in the Shade contains the largest amount of material of any of Kiss's studio albums. Consequently, the album is also one of the band's longest, with a running time of nearly a full hour (58:39). 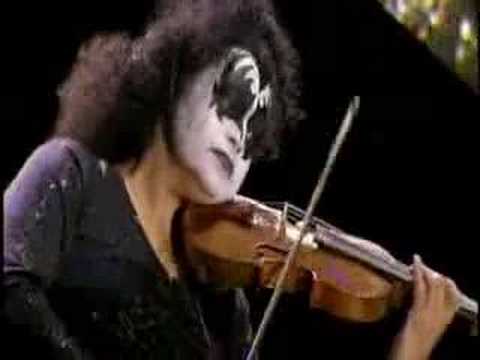 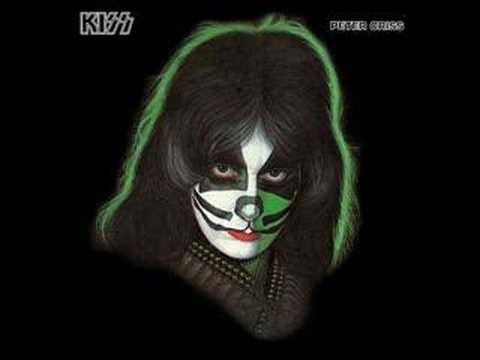