Iran Air Flight 655 Shot Down by US Missiles

Iran Air Flight 655, also known as IR655, was a civilian airliner shot down by US missiles on Sunday 3 July 1988, over the Strait of Hormuz, toward the end of the Iran-Iraq War.

The aircraft, an Airbus A300B2 operated by Iran Air as IR655, was flying from Bandar Abbas, Iran, to Dubai, UAE, when it was destroyed by the U.S. Navy's guided missile cruiser USS Vincennes, killing all 290 passengers and crew aboard, including 66 children, ranking it the seventh among the deadliest airliner fatalities. It was the highest death toll of any aviation incident in the Indian Ocean and the highest death toll of any incident involving an Airbus A300 anywhere in the world. Vincennes was traversing the Straits of Hormuz, inside Iranian territorial waters, at the time of the attack IR655 was within Iranian airspace.

According to the US government, the crew mistakenly identified the Iranian Airbus A300 as an attacking F-14 Tomcat fighter. The Iranian government maintained that the Vincennes knowingly shot down the civilian aircraft. The event generated a great deal of controversy and criticism of the US. Some analysts have blamed US military commanders and the captain of the Vincennes for reckless and aggressive behavior in a tense and dangerous environment.

After completing their tour, the Vincennes crew was awarded Combat Action Ribbons for having actively participated in ground or surface combat, and the captain received the Legion of Merit. (The Combat Action Ribbon was also given to crews from other U.S. naval vessels who served in Persian Gulf Operations from 1987-1988).

As of summer 2009, Iran Air still uses the flight number IR655 on the Tehran–Dubai route.

On July 3, 1988, Iran Air Flight 655 (IR655) was shot down by USS Vincennes on the Bandar Abbas-Dubai rout, which resulted in the loss of life of 290 innocent civilian from six nations including 66 children. There were 38 non-Iranians aboard.

On the morning of that disastrous day, 3rd of July, the captain and crew of Flight 655 were at Bandar Abbas airfield in southern Iran, preparing for the second leg of their routine 150-mile flight over the Persian Gulf to Dubai. Flight 655 was a commercial flight operated by Iran Air that flew on a Tehran-Bandar Abbas-Dubai route. 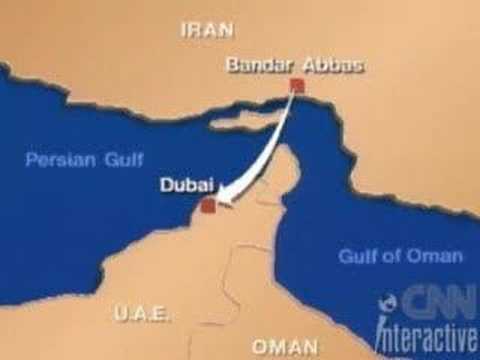 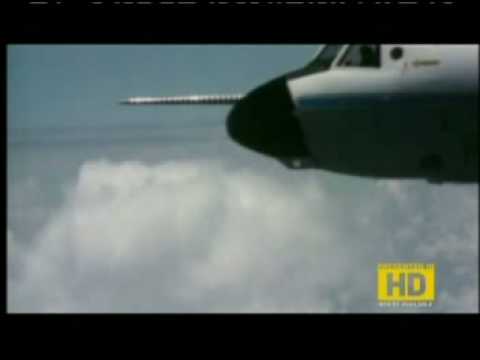