Dreaming #11 is an EP by Joe Satriani released in 1988 with three live tracks and one new studio track, The Crush of Love.

Live tracks, taken from the Surfing With the Alien tour were recorded At The California Theater, San Diego, CA On June 11, 1988.

Along with Satriani's releases up to his 1995 self-titled album, Dreaming #11 was re-issued in 1997 on Epic Records. The Relativity Records version is now out of print. 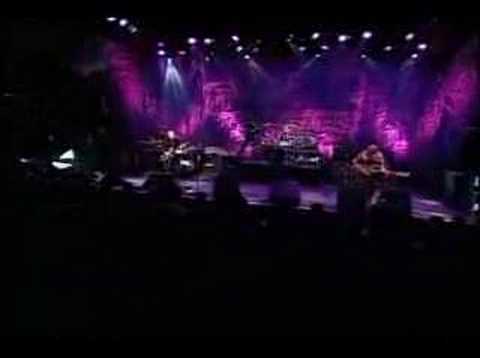 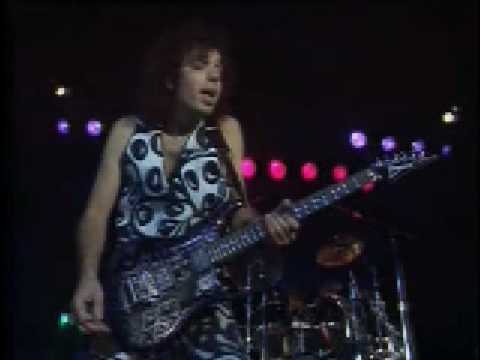