"Seventh Son of a Seventh Son" by Iron Maiden Is Released

The album debuted at #1 in UK charts (their only since The Number of the Beast) as well as #12 in the U.S, while the singles "Can I Play with Madness", "The Evil That Men Do", "The Clairvoyant (live)" and "Infinite Dreams (live)" reached #3, #5, #6 and #6 positions, respectively. It is the last Iron Maiden album to go platinum in the USA.

Of all the songs in the album, "The Evil That Men Do", "The Clairvoyant" and "Can I Play with Madness" sporadically appear on the set lists of nearly all of the band's concert tours.

7th Tour of a 7th Tour was the tour supporting the album. 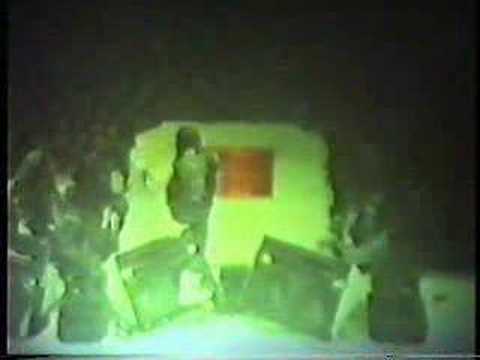 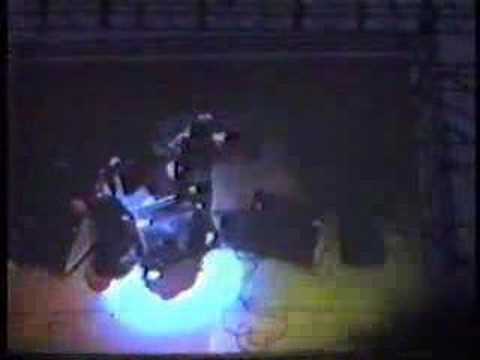