"Broadway the Hard Way" by Frank Zappa Is Released

Broadway the Hard Way is a Frank Zappa live album recorded at various performances along his 1988 world tour.

It was first released as a 9-track vinyl through Zappa's mail order label Barking Pumpkin in October 1988, and subsequently as a 17-track CD through Rykodisc in 1989.

This album was compiled from Zappa's last tour in 1988, in a band format. Broadway is mostly focused on acute satire of contemporary figures, both political and social. Throughout the album Zappa's individual targets include Richard Nixon and Ronald Reagan on "Dickie's Such An Asshole", Jesse Jackson on "Rhymin' Man", Jim and Tammy Faye Bakker and Pat Robertson on "Jesus Thinks You're A Jerk", and Michael Jackson and his family on "Why Don't You Like Me?"

The album contains a relatively large number of covers, from the jazz standard "Stolen Moments" to the The Police song "Murder by Numbers" (with a guest appearance by Sting himself). "Outside Now" is from Joe's Garage, and "Why Don't You Like Me" can be easily recognized as a remake of Zappa's "Tell Me You Love Me". "Rhymin' Man" is filled with melodic quotes from evergreens such as "Happy Days Are Here Again", "Hava Nagila", "La Cucaracha" and "Frère Jacques". In "What Kind of Girl" there is a line from "Strawberry Fields Forever", while "Jesus Thinks You're a Jerk" quotes "Louie Louie" and "Rock of Ages". 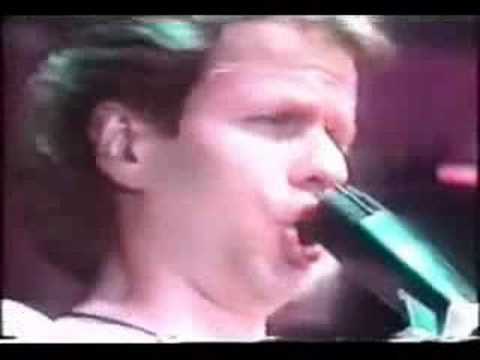