A Momentary Lapse of Reason is a studio album by Pink Floyd released by EMI Records on 8 September 1987, in the United Kingdom and the following day in the United States through Columbia Records.

It was the band's first release after the departure of Roger Waters from the band in 1985. The album reached #3 on both the U.S. and UK charts. 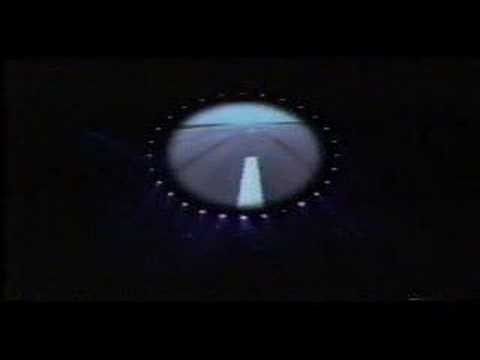