Grateful Dead Releases In the Dark

In the Dark is the twelfth studio album by the Grateful Dead.

In the Dark was the band's first album in six years, and its first studio album since 1980's Go to Heaven. It became unexpectedly popular. The peppy "Touch of Grey" became a top-ten hit on the Billboard Hot 100, the highest ranking the band would ever achieve, and a frequently played music video on MTV. "Hell in a Bucket" and "Throwing Stones" also achieved significant album-oriented rock radio airplay. The album itself reached the top ten of the Billboard 200 album chart, again the highest ranking the group would ever have.

Most of the songs on this album had been played by the Dead since 1982 or 1983, which gave them a five-year edge on perfecting these songs for this album. After the critically panned Go to Heaven, which contained songs that were mostly under a year old, the maturity of In The Dark was significantly more appreciated. 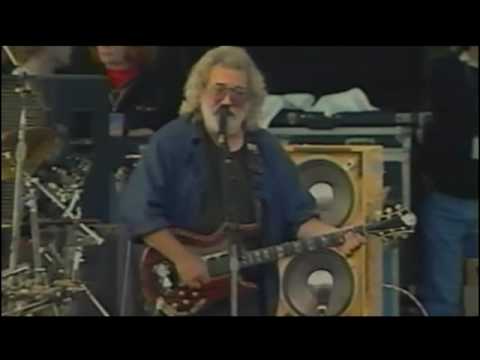 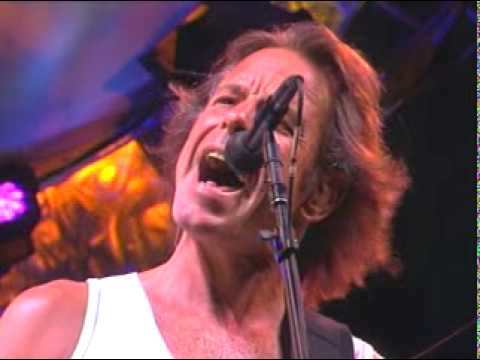 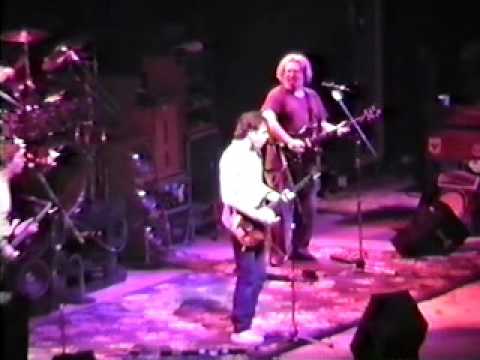