U2 releases "I Still Haven't Found What I'm Looking For" single

"I Still Haven't Found What I'm Looking For" is the second track from U2's 1987 album The Joshua Tree, and was released as the album's second single.

It became the band's second #1 song on the Billboard Hot 100 after "With or Without You", the first single from the album, and peaked at #6 in the UK Singles Chart and at #6 on the Dutch Top 40. It was named the 93rd greatest song by Rolling Stone on their list of the 500 Greatest Songs of All Time. 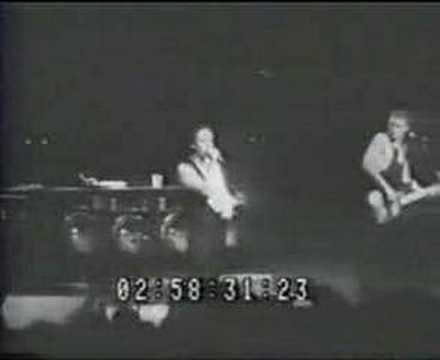 View other events that happened in May 1987