She passed the outer mole at 18:24 and capsized about four minutes later. When the ferry reached 18.9 knots (33 km/h) 90 seconds after leaving the harbour, water began to enter the car deck in large quantities. The resulting free surface effect destroyed her stability. In a matter of seconds, the ship began to list 30 degrees to port. The ship briefly righted herself before listing to port once more, this time capsizing. The entire event took place in less than a minute. The water quickly reached the ship's electrical systems, destroying both main and emergency power and leaving the ship in darkness.

The ship ended on her side half-submerged in shallow water 1 km from the shore. Only a fortuitous turn to starboard in her last moments, and then capsizing onto a sandbar, prevented the ship from sinking entirely in much deeper water, which would have resulted in an even higher death toll.

A nearby dredger noticed the Herald's lights disappear, and notified the port authorities. The alarm was raised at 18:26 British time (or 19:26 Belgian time). A rescue helicopter arrived within half an hour, shortly followed by assistance from the Belgian Navy who were undertaking an exercise within the area.

The disaster resulted in the deaths of 193 people. Many of those on board had taken advantage of a promotion in The Sun newspaper for cheap trips to the continent. Most of the victims were trapped inside the ship and succumbed to hypothermia because of the frigid (3 °C) water. The rescue efforts of the Belgian Navy limited the death toll. Recoverable bodies were removed in the days following the accident.

Forty-nine people have been confirmed dead - and dozens are missing - after a car ferry capsized just outside the Belgian port of Zeebrugge.

Rescuers say more than 400 people have been brought out of the ship alive. Many have been taken to hospitals in Bruges and Blankenburg suffering from cuts and bruises, hypothermia and shock.

Divers are still searching the upturned hull of the Herald of Free Enterprise for air pockets in which passengers may have survived. But hope is fading of finding anyone alive.

The tragedy happened just before 1900 GMT as the Townsend Thoresen ferry left Zeebrugge bound for Dover with 650 passengers on board, many of them Sun readers who had taken advantage of the newspaper's offer on a cut-price day trip to the Continent. 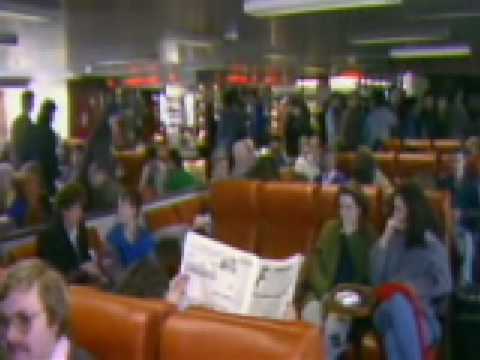 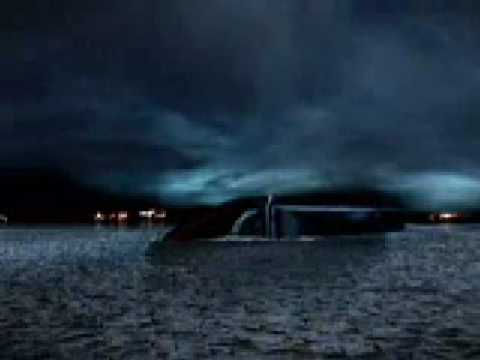