The First Intifada (1987–1993) (also "intifada") was a Palestinian Rebellion against Israeli rule in the Palestinian Territories.

The rebellion began in the Jabalia refugee camp and quickly spread throughout Gaza, the West Bank and East Jerusalem.

Palestinian actions ranged from civil disobedience to violence. In addition to general strikes, boycotts on Israeli products, refusal to pay taxes, graffiti, and barricades, Palestinian demonstrations that included stone-throwing by youths against the Israel Defense Forces defined the violence for many, but during the first four years of the uprising, more than 3,600 Molotov cocktail attacks, 100 hand grenade attacks and 600 assaults with guns or explosives were reported by the Israel Defense Forces. The violence was directed at Israeli soldiers and civilians alike. Intra-Palestinian violence was also a prominent feature of the Intifada, with widespread executions of alleged Israeli collaborators contributing almost half of the death toll among Palestinians. 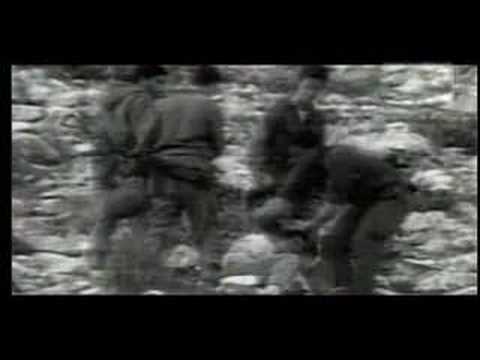 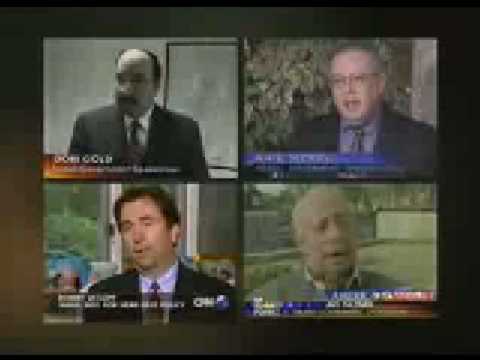