Mega Man Released on the NES in North America

Mega Man, known as Rockman in Japan, is a video game developed and published by Capcom in 1987 for the NES/Famicom.

Later, it would be added to Mega Man: The Wily Wars for Sega Genesis (1994), as well as the Japanese collection game, Rockman Complete Works in 1999 for the PlayStation. In 2004, it was re-released in the anthology game, Mega Man Anniversary Collection for the GameCube, Xbox, and PlayStation 2. In 2008 it was re-released on the Wii Virtual Console. There is also a remake called Mega Man Powered Up for the PlayStation Portable.

The picture on the game's American box has been criticized as it contains virtually nothing that can be found in the game. Mega Man himself resembles a middle-aged man rather than a boy, and he is holding a handgun instead of his Arm Cannon. The game's cover is commonly ridiculed because of its inaccuracy; GameSpy placed it in first place of its Top Ten Worst Covers list. 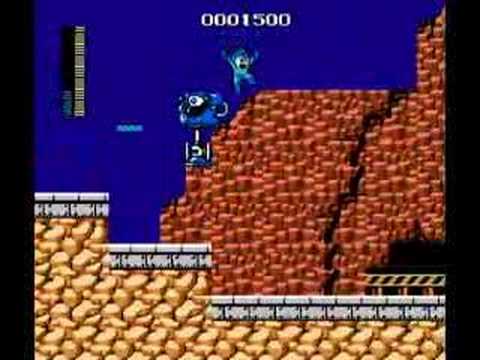 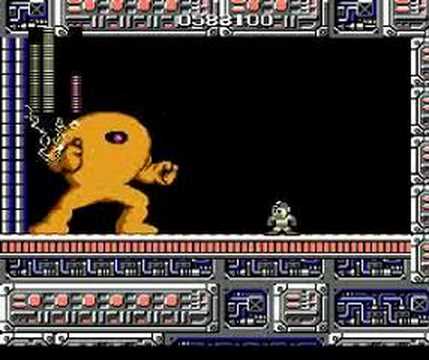