Sherman's March: A Meditation on the Possibility of Romantic Love In the South During an Era of Nuclear Weapons Proliferation is a 1986 documentary film written and directed by Ross McElwee.

McElwee initially planned to make a film about the effects of General William Tecumseh Sherman's march through Georgia and the Carolinas (commonly called the "March to the Sea") during the American Civil War. A traumatic breakup McElwee experienced prior to filming made it difficult for him to separate personal from professional concerns, shifting the focus of the film to create a more personal story about the women in his life, love, romance, and religion. Other themes include the specter of nuclear holocaust in the context of the Cold War and the legacy and complexity of General Sherman's own life.

A disarmingly engaging personal documentary, Sherman's March is a portrait of a man in personal crisis that is also an often hilarious ode to Southern women. Filmmaker Ross McElwee states in the film's opening shots that, as a native Southerner, he had always been fascinated with the psychological effect that Union General William Tecumseh Sherman has had on the region. To that end, he intended to make a film that would retrace the route of the general's famous march that brought so much devastation to the Confederacy, talking with contemporary Southerners about the Civil War. But just before he leaves his New York apartment to begin the shoot, McElwee learns that his girlfriend has left him, and his journey turns into one of self-examination through the women he encounters. Some are old friends -- the most memorable being Charleen Swansea, a teacher determined to find Ross a good woman -- and some are new acquaintances, including an aspiring actress and a survivalist. McElwee occasionally turns the camera on himself for late-night musings over the day's events. Sherman's March was a sleeper hit when it was released, and its reputation has grown with strong word of mouth. McElwee's next film Time Indefinite was also a personal story, about his own family, though with less of the ingratiating humor of Sherman's March. ~ Tom Wiener, All Movie Guide 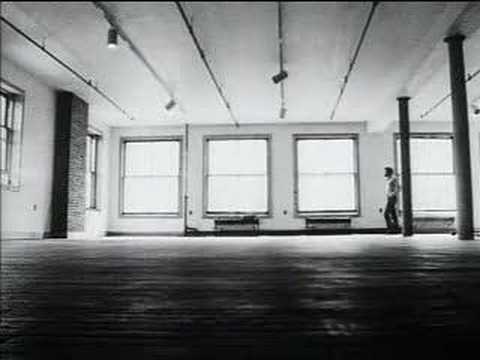