The nude, strangled body of a teenaged girl lies on the edge of the river. Her murderer is her boyfriend, Daniel Roebuck. All the kids in Roebuck's dismal, dead-end town know who committed the murder. Trouble is, no one bothers to turn Roebuck in; some of the teens don't know how to react to the crime, while others, strung out on drugs and booze, just don't give a damn. A study of contemporary alienation, River's Edge was based on a real-life incident that occurred in Milpitas, California, in 1981. That same year, Neal Jimenez wrote his screenplay for River's Edge, but was not able to finance the project until 1987. Except for Dennis Hopper, cast as a holdover from the sixties who hobbles about on one leg and makes love to a blow-up doll, the cast was largely comprised of unknowns, many of whom (Crispin Glover, Keanu Reeves, Ione Skye) would definitely be heard from in the future. ~ Hal Erickson, All Movie Guide 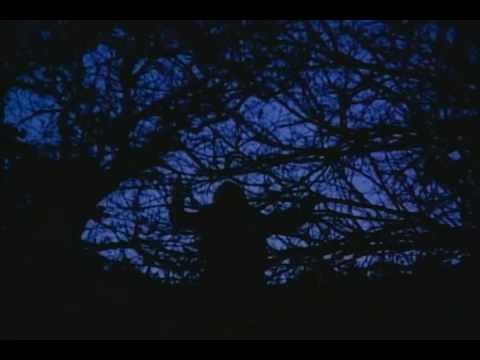