"Somewhere in Time" by Iron Maiden Is Released

Somewhere in Time is the sixth studio album by British heavy metal band Iron Maiden, released on 29 June, 1986 on EMI in Europe and its sister label Capitol Records in the US (it was re-released by Sanctuary/Columbia Records in the US in 2002). The studio follow-up to the hugely successful Powerslave/Live After Death pair, it was the first Iron Maiden album to feature guitar synthesizers. Bruce Dickinson's song material was refused in favour of the songs of guitarist Adrian Smith, who wrote the bulk of the songs identified with the album (including the singles "Wasted Years" and "Stranger in a Strange Land").

The album also marked a change for Iron Maiden, as it was their first album to introduce synth, although this style was expanded upon in their next album, Seventh Son of a Seventh Son. This is also their first studio album not to be released a year after their previous one. The band has never released a studio album a year after the previous again as of 2008. The band began to put more time into writing and recording their albums as well as touring for an extensive time after the release of Powerslave.

The 2008 tribute CD Maiden Heaven: A Tribute to Iron Maiden released by Kerrang! magazine features covers of two songs from this album: "Wasted Years" by Devildriver and "Caught Somewhere in Time" by Madina Lake.

Somewhere On Tour was the tour supporting the album. 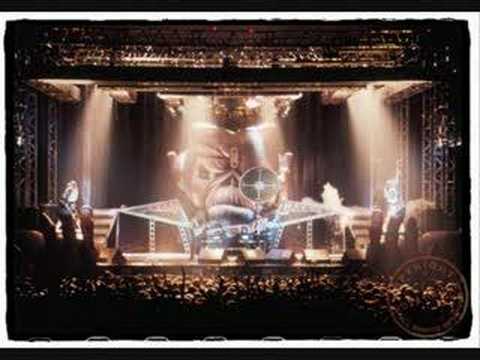 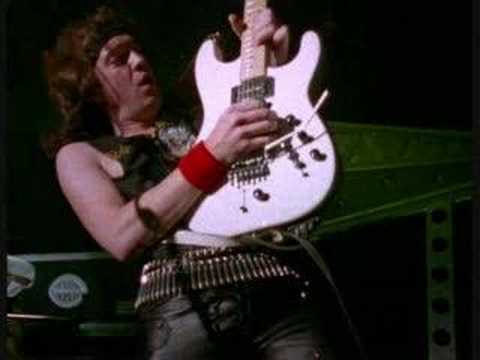 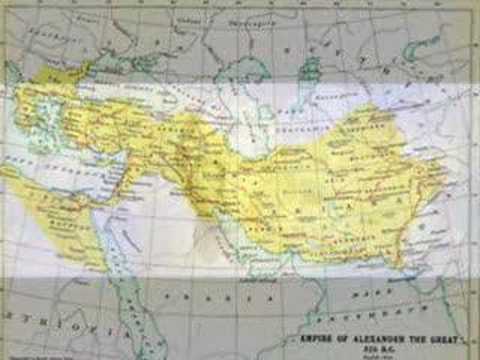