After his disappointing showing in Spain four years earlier, Maradona had the trophy and also the legacy he craved.

As Burruchaga would later explain: "He was determined to improve on the 1982 World Cup and the image he had left - he told us as much himself and his motivation rubbed off on all of us. Going into the tournament everyone thought Platini was the main man but Diego was simply magnificent, and proved he was the best in the world." 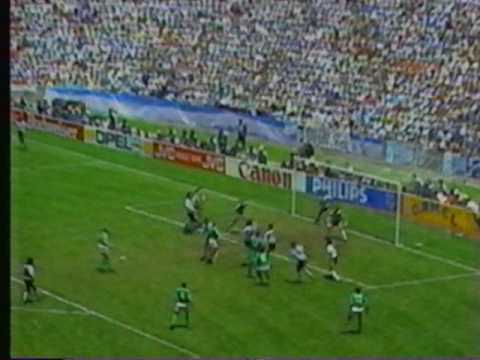