Mona Lisa is a 1986 British film about a petty criminal who becomes entangled in the dangerous life of a high-class call girl.

The movie was written by Neil Jordan and David Leland, and directed by Jordan. It was produced by George Harrison's Handmade Films. It stars Bob Hoskins, Cathy Tyson, Michael Caine, Robbie Coltrane and Sammi Davis.

George (Hoskins), recently released from prison, is given a cushy job as the driver for a high-class prostitute named Simone (Tyson) by his former boss, Dinny (Michael Caine). As George and Simone find out more about each other, they form a friendship despite possibly conflicting incentives. Central to this theme is Dinny's wish for George to find out as much as he can about one of Simone's 'regulars', a wealthy businessman seen with Dinny on one occasion. George then helps Simone in her quest to find an abused friend from her murky past, and this leads to a violent resolution in the seedy underworld.

Bob Hoskins plays George, a tough but basically goodhearted British mob flunky, recently released from prison, where he'd served a term to cover up for his gangster boss (Michael Caine). Still willing to be everyone's doormat, George agrees to act as chauffeur for Simone (Cathy Tyson), a haughty, high-priced call girl. They don't like each other at first, but George begins to fall for her and take a protective interest. She implores him to help her find her only truly friend, a prostitute named Cathy (Kate Hardie). Touched by this devotion, George locates the girl, only to be chagrined to learn that Simone and Cathy are lovers. Hoskins is used and abused by so many people in Mona Lisa that when the worm finally does turn, you feel like cheering--even though it doesn't make him any happier. Director Neil Jordan cowrote this study of underworld mores with David Leland. ~ Hal Erickson, All Movie Guide 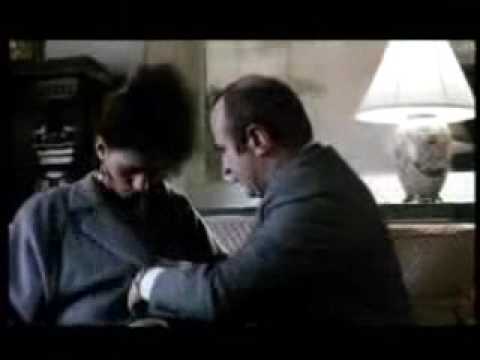