The Consolidated Omnibus Budget Reconciliation Act of 1985, or COBRA, is a law passed by the U.S. Congress and signed by President Reagan that, among other things, mandates an insurance program giving some employees the ability to continue health insurance coverage after leaving employment. COBRA includes amendments to the Employee Retirement Income Security Act of 1974 (ERISA). The law deals with a great variety of subjects, such as tobacco price supports, railroads, private pension plans, disability insurance, and the postal service, but it is perhaps best known for Title X, which amends the Internal Revenue Code to deny income tax deductions to employers for contributions to a group health plan unless such plan meets certain continuing coverage requirements. The violation for failing to meet those criteria was subsequently changed to an excise tax. 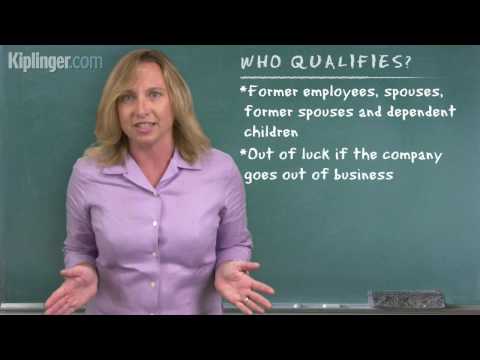