Ménage (also known as Tenue de soirée) is a 1986 French comedy-drama film directed by Bertrand Blier. It was entered into the 1986 Cannes Film Festival where Michel Blanc won the award for Best Actor.

Menage begins as a comedy of sorts, but be warned: it develops into a very dark, very confusing probe into the seamier aspects of Parisian life. Gerard Depardieu plays a crude but charismatic thief, whose own gayness does not prevent his commiserating with those of the opposite sex. Miou-Miou and Michel Blanc are young, impoverished lovers who fall under Depardieu's influence. He gains their confidence by introducing them to kinky sex, then sucks them into a vortex of crime. Director Bertrand Blier, who in most of his films has explored the awesome power (rather than pleasure) of sex, nearly outdoes himself in Menage (aka Tenue de Soiree). ~ Hal Erickson, All Movie Guide 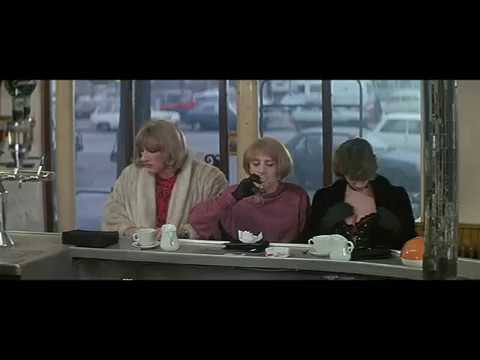