Jordan was able to play in only 18 regular-season games in his second year in the NBA, after breaking a small bone in his foot in Chicago's third game of the year.

Although he was encouraged to sit out the end of the season in order to make sure he was fully healed for the next, he insisted on coming back late in the season and led the Bulls to the 1986 NBA Playoffs.

It was in Game 2 of Chicago's first round matchup against the eventual NBA champion Boston Celtics that Jordan showed just how thoroughly he had recovered. In the hallowed halls of the Boston Garden, he set a playoff record by scoring an amazing 63 points against what many considered to be one of the greatest NBA teams ever. The Celtics won the game, 135-131 in double-overtime, and went on to sweep the Bulls, but Jordan's playoff record still stands. 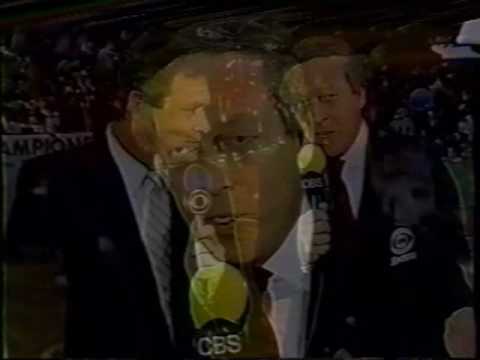