The relationship between Libya and the U.S. under President Reagan was continually contentious, beginning with the Gulf of Sidra incident in 1981.

These tensions were later revived in early April 1986, when a bomb exploded in a Berlin discothèque, resulting in the injuries of 63 American military personnel and death of one serviceman. Citing that there was "irrefutable proof" that Libya had directed the terrorist bombing, Reagan authorized the use of force against the country. In the late evening of April 15, 1986, the U.S. launched a series of air strikes on ground targets in Libya. The attack was designed to halt Libyan leader Muammar Gaddafi’s ability to export terrorism, offering him "incentives and reasons to alter his criminal behavior." The president addressed the nation from the Oval Office after the attacks had commenced, stating, "When our citizens are attacked or abused anywhere in the world on the direct orders of hostile regimes, we will respond so long as I'm in this office."

At least 100 people have died after USA planes bombed targets in the Libyan capital, Tripoli, and the Benghazi region.

Around 66 American jets, some of them flying from British bases launched an attack at around 0100hrs on Monday. 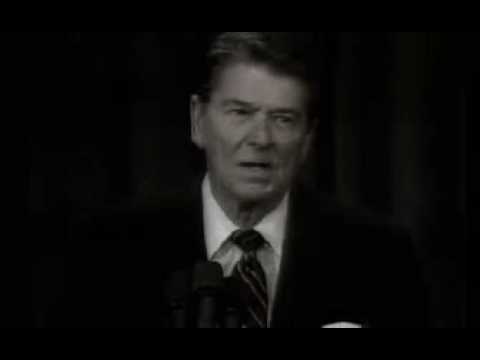