Platoon is a 1986 war film written and directed by Oliver Stone and starring Charlie Sheen, Tom Berenger and Willem Dafoe.

It is the first of Stone's Vietnam War trilogy, followed by 1989's Born on the Fourth of July and 1993's Heaven & Earth.

The story is drawn from Stone's experiences as a U.S. infantryman in Vietnam and was written by him upon his return as a counter to the vision of the war portrayed in John Wayne's The Green Berets. The film won the Academy Award for Best Picture of 1986. In 2007, the American Film Institute placed Platoon at #86 in their "100 Years...100 Movies" poll. British television channel Channel 4 voted Platoon as the 6th greatest war film ever made, behind Full Metal Jacket and ahead of A Bridge Too Far.

Oliver Stone's breakthrough as a director, Platoon is a brutally realistic look at a young soldier's tour of duty in Vietnam. Chris Taylor (Charlie Sheen) is a college student who quits school to volunteer for the Army in the late '60s. He's shipped off to Vietnam, where he serves with a culturally diverse group of fellow soldiers under two men who lead the platoon: Sgt. Barnes (Tom Berenger), whose facial scars are a mirror of the violence and corruption of his soul, and Sgt. Elias (Willem Dafoe), who maintains a Zen-like calm in the jungle and fights with both personal and moral courage even though he no longer believes in the war. After a few weeks "in country," Taylor begins to see the naïveté of his views of the war, especially after a quick search for enemy troops devolves into a round of murder and rape. Unlike Hollywood's first wave of Vietnam movies (including The Deer Hunter, Apocalypse Now, and Coming Home), Platoon is a grunts-eye view of the war, touching on moral issues but focusing on the men who fought the battles and suffered the wounds. In this sense, it resembles older war movies more than its Vietnam peers, as it mixes familiar elements of onscreen battle with small realistic details: bugs, jungle rot, exhaustion, C-rations, marijuana, and counting the days before you go home. This mix of traditional war movie elements with a contemporary sensibility won Platoon four Oscars including Best Picture and Best Director, and a reputation as one of the definitive modern war films. ~ Mark Deming, All Movie Guide 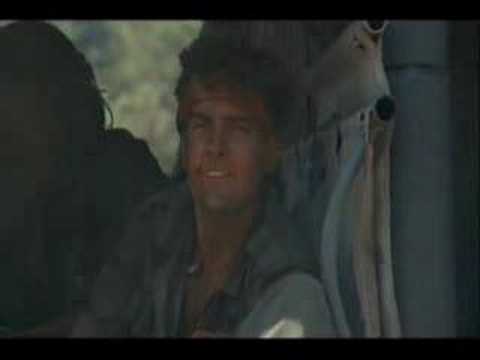