Reagan signed the Immigration Reform and Control Act in 1986.

The act made it illegal to knowingly hire or recruit illegal immigrants, required employers to attest to their employees' immigration status, and granted amnesty to approximately 3 million illegal immigrants who entered the United States prior to January 1, 1982 and had lived in the country continuously. Critics argue that its contention subjecting employers to sanctions were without teeth and that it failed to stem illegal immigration. Upon signing the act at a ceremony held beside the newly refurbished Statue of Liberty, Reagan said, "The legalization provisions in this act will go far to improve the lives of a class of individuals who now must hide in the shadows, without access to many of the benefits of a free and open society. Very soon many of these men and women will be able to step into the sunlight and, ultimately, if they choose, they may become Americans."

Public Law 99-603 (Act of 11/6/86), which was passed in order to control and deter illegal immigration to the United States. Its major provisions stipulate legalization of undocumented aliens who had been continuously unlawfully present since 1982, legalization of certain agricultural workers, sanctions for employers who knowingly hire undocumented workers, and increased enforcement at U.S. borders. 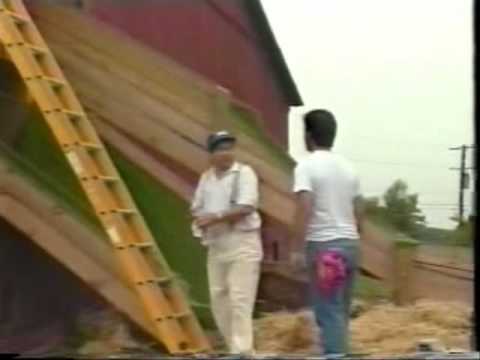 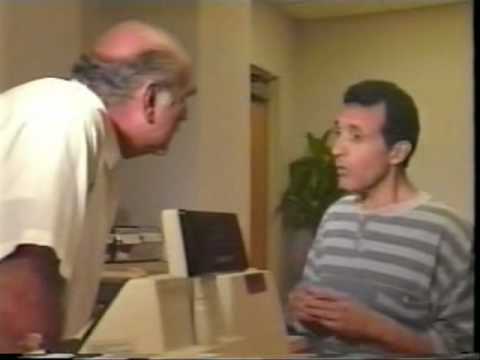 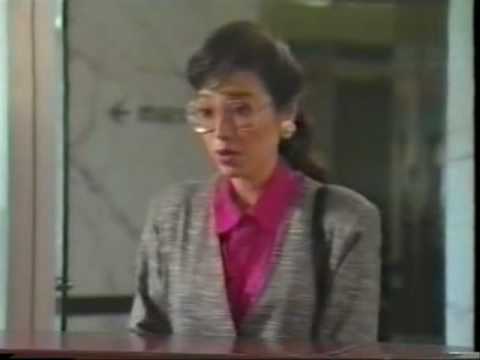 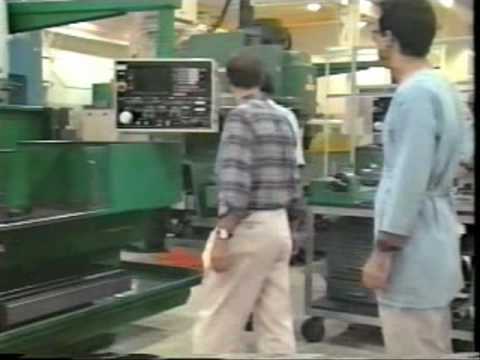