We're looking at it to insure that somebody didn't violate airspace we control,'' said Paul Steucke, a spokesman for the aviation agency.

''We looked at it about six weeks ago but since then we've gotten a lot of public interest, so we went back and reinterviewed the pilot.

In November, 1986, a Japanese crew of a jumbo freighter aircraft witnessed three unidentified objects while flying over Alaska, USA. This sighting gained international attention when the Federal Aviation Administration (FAA) announced that it was going to officially investigate this sighting because the Air Route Traffic Control Center in Anchorage, Alaska, had reported that the UFO had been detected on radar. Captain Terauchi was featured on numerous radio and TV programs and in People Magazine. Within a few months of these events he was grounded, apparently for his indiscretion of reporting a UFO, even though he was a senior captain with an excellent flying record. Several years later he was reinstated. The UFOs in this case were tracked on both ground and airborne radar, witnessed by experienced airline pilots, and confirmed by a FAA Division Chief. 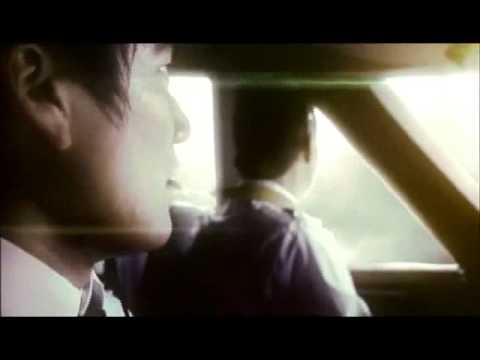