Among its provisions, the law required that every dependent age 5 or older listed on a tax return had to have their own Social Security number. This new requirement doubled SSA's enumeration workload in the following year. White House photo. SSA History Archives.

The Tax Reform Act of 1986 (100 Stat. 2085, 26 U.S.C.A. §§ 47, 1042) made major changes in how income was taxed. The act either altered or eliminated many deductions, changed the tax rates, and eliminated several special calculations that had been permitted on the basis of marriage or fluctuating income. Though the act was the most massive overhaul of the tax system in decades, some of its key provisions were changed in the Revenue Reconciliation Act of 1993 (107 Stat. 416). 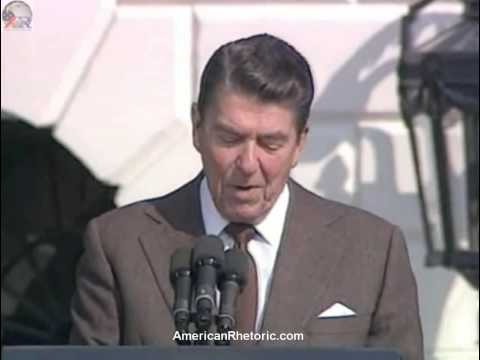