Huey Long is a documentary film on the life and career of Huey Long.

In this excellent documentary, the controversial life and political career of Louisiana governor and state senator Huey P. Long is admirably covered from all possible angles. Director Ken Burns does not spare the politician's personal corruption nor ignore his critics while citing the benefits he brought to his dirt-poor state during his tenure in office (1928-1935). Mendacious and charismatic from the beginning, Long was trained in law and made his way to the gubernatorial mansion by first becoming railroad commissioner. Long's oratory shines forth in archival footage, interviews with family and critics lay bare the private and public persona, and commentary fills in a context and a background on the man and his times. (History has always held that Long was assassinated by Dr. Carl Weiss in the State Capitol building on the night of Sept. 8, 1935. New evidence put together in the 1990s suggests that Weiss was framed.) ~ Eleanor Mannikka, All Movie Guide 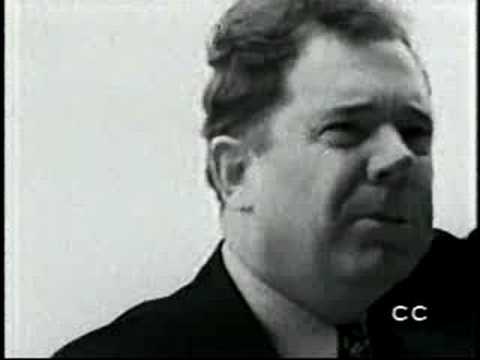