Despite Missing 64 Games Due to a Broken Foot, Michael Jordan Has a Record Breaking Second Season

Jordan's second season was cut short by a broken foot which caused him to miss 64 games.

Despite Jordan's injury and a 30–52 record, the Bulls made the playoffs. Jordan recovered in time to participate in the playoffs and performed well upon his return. Against a 1985–86 Boston Celtics team that is often considered one of the greatest in NBA history Jordan set the still-unbroken record for points in a playoff game with 63 in Game 2. The Celtics, however, managed to sweep the series

I think he’s God disguised as Michael Jordan. No question he had control of the game. He had to have one of the greatest feelings you can ever have. And, as hard as it might be to believe, it’s actually fun playing against a guy like that.” 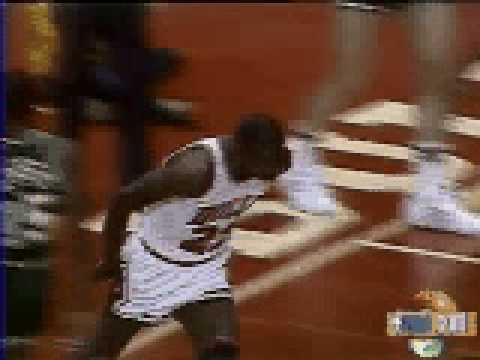 View other events that happened in 1985