The Titanic is Discovered

The idea of finding the wreck of Titanic, and even raising the ship from the ocean floor, had been around since shortly after the ship sank.

No attempts were successful until 1 September 1985, when a joint American-French expedition, led by Jean-Louis Michel (Ifremer) and Dr. Robert Ballard (WHOI), located the wreck using the side-scan sonar from the research vessel Knorr. It was found at a depth of 2.5 miles (4 km), slightly more than 370 miles (600 km) south-east of Mistaken Point, Newfoundland at 41°43′55″N 49°56′45″WCoordinates: 41°43′55″N 49°56′45″W, 13 miles (21 km) from fourth officer Joseph Boxhall's last position reading where Titanic was originally thought to rest. Ballard noted that his crew had paid out 12,500 feet (3,810 m) of the sonar's tow cable at the time of the discovery of the wreck, giving an approximate depth of the seabed of 12,450 feet (3,795 m). Ifremer, the French partner in the search, records a depth of 3,800 m (12,467 ft), an almost exact equivalent. These are approximately 2.33 miles, and they are often rounded upwards to 2.5 miles or 4 km. In 1986, Ballard returned to the wreck site aboard the Atlantis II to conduct the first manned dives to the wreck in the submersible Alvin.

Robert Ballard, working with French efforts, used state-of-the-art technology to locate the Titanic wreck. The search teams used the newly redesigned Argo, SAR, and Angus to search the ocean floor. It took him and his team over 12 weeks of constant, 24 hours a day, searching before they began to find remains of the ship. This section describes in in-depth details the painstaking process of locating the famous wreck.

Robert and his crew were the first members to explore the sunken Titanic. They Alvin and JJ to maneuver throughout the ship, while taking many video and still image shots. For the first time the explorers began to realize the severity of titanic sinking. While they examined the stern, bow, and debris field they began to piece together the events that lead to Titanic current position. After Robert's exploration many more teams followed, and much more was learned.

Putting The Pieces Together

After many teams dived down to the wreck they had the long task of figuring out what really happened. A myriad of trained professionals worked on many teams to slowly, but accurately, piece the events of Titanic's unfortunate fate back together. As they examined the pictures and video from the dives, they noticed many interesting facts that helped explain why the Titanic sank the way it did.

The first pictures of the wreck of the Titanic have been released 73 years after the liner sank with the loss of 1,500 lives.

The wreck was discovered three days ago by a joint American-French expedition lead by the explorer Dr Robert Ballard.

The ship is lying at a depth of 2.5 miles (4 km) and was filmed by an unmanned submarine called Argo. 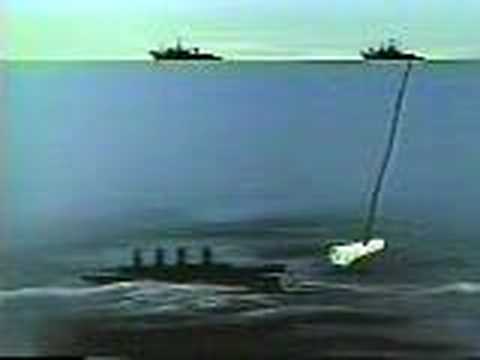 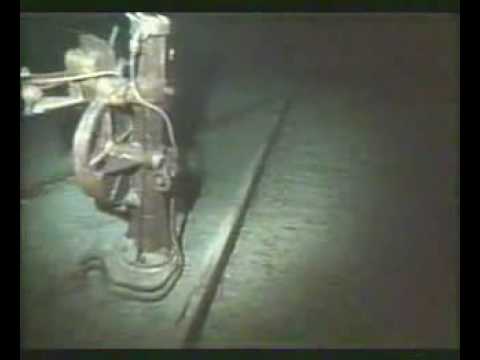