Freaky Styley is the second studio album by American alternative rock band Red Hot Chili Peppers, released on August 16, 1985 on EMI. The album is the first to feature original guitarist Hillel Slovak, following his return to the band earlier in the year, and the last to feature drummer Cliff Martinez. Freaky Styley was produced by George Clinton, of Parliament-Funkadelic.

The closest the Red Hot Chili Peppers ever came to straight funk, [it] is the quirkiest, loosest, and most playful album in their long and winding catalog. It's also one of the best, if also one of their least heard.” 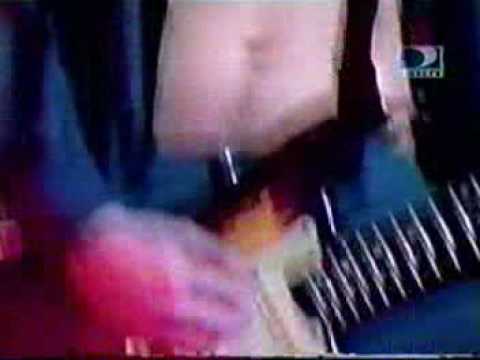