Japan Airlines Flight 123 was a Japan Airlines domestic flight from Tokyo International Airport (Haneda) to Osaka International Airport (Itami). The Boeing 747-SR46 that made this route, registered JA8119, suffered mechanical failures 12 minutes into flight and 32 minutes later crashed into two ridges of Mount Takamagahara in Ueno, Gunma Prefecture, 100 kilometers from Tokyo, on Monday 12 August 1985. The crash site was on Osutaka Ridge, near Mount Osutaka. All 15 crew members and 505 out of 509 passengers died, resulting in a total of 520 deaths and 4 survivors.

It remains the deadliest single-aircraft accident in history.

Two United States Government investigators were last night travelling to Japan in an effort to find the cause of the worst air crash involving a single aircraft.
Japan Air Lines said that 524 passengers and crew, including 21 non-Japanese, were feared killed when one of its Boeing 747 jets crashed into mountainous terrain north-west of Tokyo.

Flight 123, flying a domestic route from Tokyo to Osaka, apparently veered off course shortly after taking off for its 60-minute journey. It was hundreds of miles away from its planned route when it came down.

All but four people on board were killed.

Experts decided that the crash had been caused by faulty repairs by the US manufacturer Boeing, which staff at Japan Airlines had failed to detect. 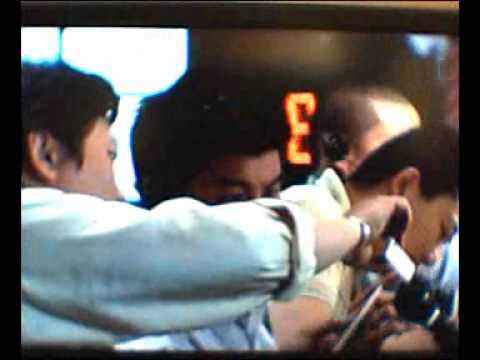 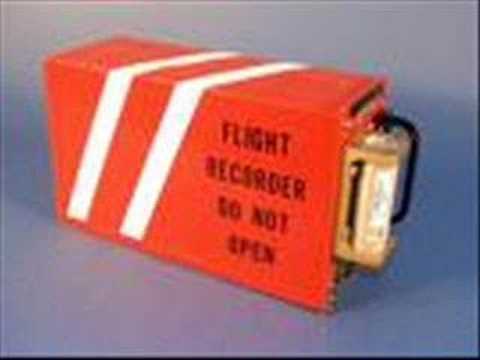