The muddy mass composed of sand, slime and water moved downhill at a velocity approaching 90 km/h, killing people and destroying trees, buildings and everything in its path, until it reached the river Avisio. Few of those hit by this wave of destruction survived.

Along its path, the mud killed 268 people and completely destroyed 3 hotels, 53 homes, and six industrial buildings; 8 bridges were demolished and 9 buildings were seriously damaged. A thick layer of mud measuring between 20 and 40 centimetres in thickness covered an overall 435,000 square metres over 4.2 kilometres.

An investigation into the disaster found that the dams were poorly maintained and the margin of safe operation was very small.

A pipe in the upper dam used to drain water had begun to sag under the weight of sediment, making the dam's drainage less effective. Meanwhile, water continued to be pumped into the reservoir behind the dam, which, coupled with the less efficient drainage, meant the pressure on the bank of the upper dam began to increase. Following the path of least resistance, water began penetrating the bank, causing the soil within to liquefy and weaken the bank until it failed. The water and tailings from the upper dam then flowed into the lower dam, which, under the immense pressure produced, failed thirty seconds later. 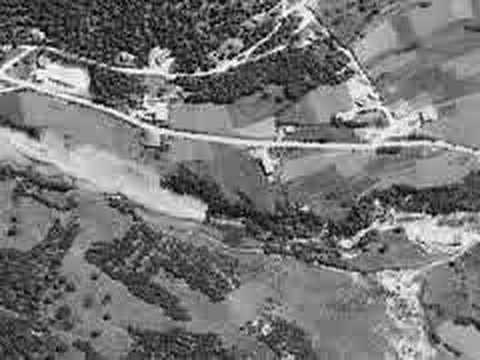