Air India Flight 182 was an Air India flight operating on the Toronto-Montréal-London-Delhi-Bombay route.

On 23 June 1985, the airplane operating on the route was blown up in midair by a bomb in Irish airspace in the single deadliest terrorist attack involving an aircraft to that date. The incident represents the largest mass murder in modern Canadian history. The explosion and downing of the carrier occurred within an hour of the related Narita Airport Bombing.

The plane, a Boeing 747-237B (c/n 21473/330, reg VT-EFO) named Emperor Kanishka, exploded at an altitude of 31,000 feet (9,400 m) and crashed into the Atlantic Ocean. While some passengers survived the explosion and catastrophic decompression, survivors quickly succumbed to the frigid North Atlantic waters. In all, 329 people perished, among them 280 Canadians and 22 Indian nationals.

Investigation and prosecution took almost 20 years and was the most expensive trial in Canadian history, costing nearly CAD $130 million. A special Commission found the accused perpetrators not guilty and they were released. The only person convicted of involvement in the bombing was Inderjit Singh Reyat, who pleaded guilty in 2003 to manslaughter in constructing the bomb used on Flight 182 and received a five-year sentence. He was refused parole in July 2007.

In September 2007, the Commission investigated reports, initially disclosed in the Indian investigative news magazine Tehelka that an hitherto unnamed person, Lakhbir Singh Brar Rode, had masterminded the explosions. This report appears to be inconsistent with other evidence known to the Royal Canadian Mounted Police (RCMP).

The downing of Air India Flight 182 near Ireland on June 23, 1985, killed all 329 people on board, most of them Canadians. It was the worst mass murder in this country's history. A public inquiry into the bombing wrapped up in February 2008, with victims' families requesting a formal apology from the federal government due to the litany of intelligence, policing and regulatory failures revealed in hundreds of hours of testimony. More » 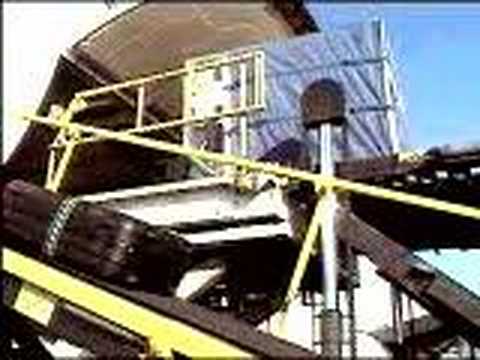 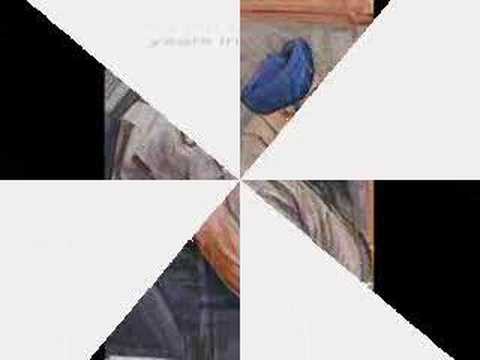