Playing in only his third Masters, Bernhard Langer used weekend rounds of 68-68 to become the Tournament's third international champion.

Despite an opening round 80, Curtis Strange enjoyed a three-stroke lead with six holes to play. He bogeyed Nos. 13, 15 and 18 to finish in a tie for second with Seve Ballesteros and Raymond Floyd, two strokes behind the champion.

Langer began the final round four strokes off the lead, but charged down the stretch with four birdies in the last seven holes.

That run allowed Langer to catch and pass Curtis Strange, who was going in the opposite direction with bogeys on Nos. 13, 15 and 18 to drop into a second-place tie with Seve Ballesteros. It was an odd Masters for Strange: He opened with an 80, but made the cut by shooting 65 in the second round. In the final round, despite that opening 80, Strange held a three-stroke lead with six holes to play before stumbling with those three bogeys. 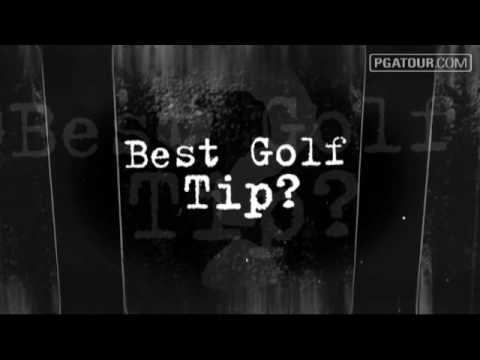