Riddles checked into Safety, the last checkpoint before the finish line, many hours ahead of her nearest competitor. She raced with a thirteen-dog team through debilitating blizzards in 18 days, 20 minutes, and 17 seconds, and won $50,000. Riddles put the Iditarod on the map with her storybook win and her photo on the magazine covers and front pages of many newspapers. The next three Iditarods also were won by a woman, Susan Butcher, who in 1987, had a then record-breaking time of 11 days, 2 hours, and 5 minutes.

The trail first began as a mail and supply route from the coastal towns of Seward and Knik; to the interior mining camps at Flat, Ophir, Ruby, and beyond; and to the west coast communities including Unalakleet, White Mountain, and Nome. In 1925, part of the trail became the route for transporting emergency medical supplies to Nome, which was stricken by a diphtheria epidemic.

Riddles was born in Madison, Wisconsin, and moved to Alaska just before her 17th birthday. Her first race was the Clines Mini Mart Sprint race in 1978, when she won first place. After finishing 18th and 20th in the 1980 and 1981 Iditarod races, she decided to breed her own dogs in order to advance. She moved to Shaktoolik, Alaska and worked as a fish seller for a short period while training her dogs, then moved to Teller, Alaska where she met Joe Garnie; they became partners and started breeding and training dogs together.

On March 20, 1985 Riddles won the Iditarod Trail Sled Dog Race, the first woman to do so. After winning the race, she wrote three books about her adventure and also became a professional speaker.

After winning the Iditarod, she also decided to live like an Alaska Native for six years. 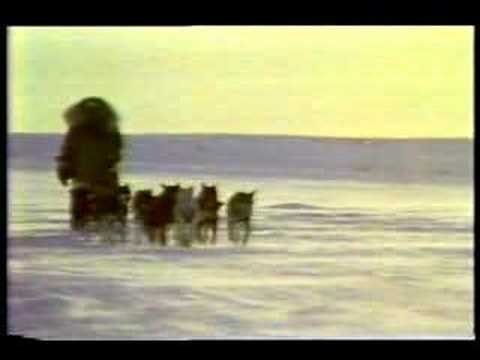 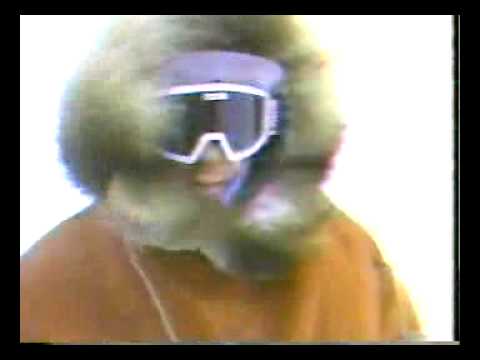