Re-Animator is a 1985 science fiction horror film directed by Stuart Gordon and based on the H. P. Lovecraft story "Herbert West: Reanimator" and first of the Re-Animator series.

It stars Jeffrey Combs as Herbert West, a medical student who transfers from a school in Switzerland to the medical school of Miskatonic University to continue developing a formula to revive the dead. His testing of the agent leads to unintended consequences for West and his new roommate, Dan Cain. The movie has since become a cult film, driven by fans of Combs, extreme gore, and successful combination of horror and comedy. It currently has a score of 92% on critic site Rotten Tomatoes.

Herbert West (Jeffrey Combs) is a brilliant medical student who has perfected a green-glowing serum for regenerating life into dead things -- or even parts of dead things. But a corrupt superior, Dr. Carl Hill (David Gale), assumes control of West's experiments and winds up, by ghastly necessity, using the stuff on his own severed head and body. West and in-over-his-head co-worker Dan Cain (Bruce Abbott) struggle to control the now out-of-control effects of the serum, but the bone-saws and zombies complicate their plans. ~ Buzz McClain, All Movie Guide 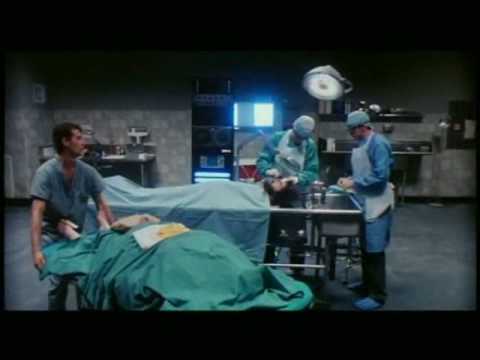 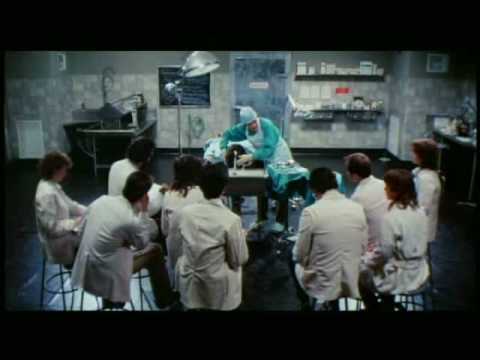 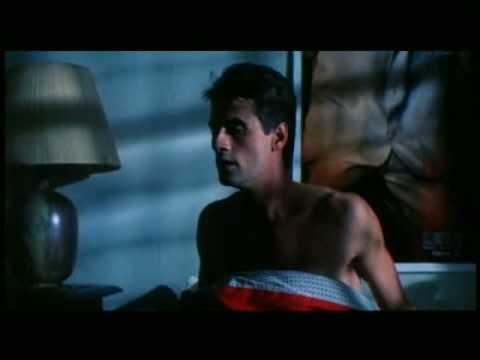 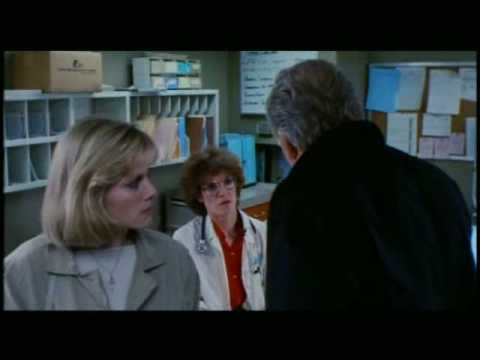 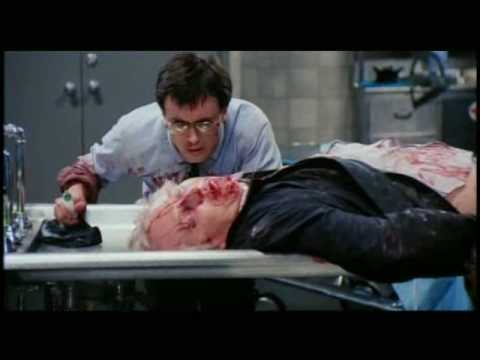 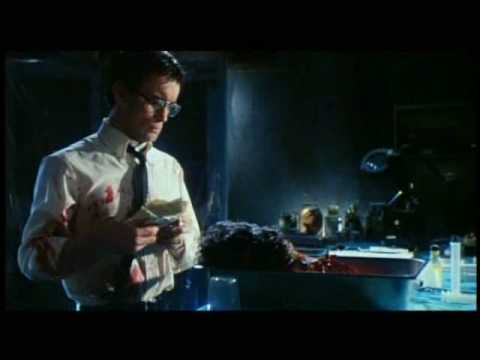