Nintendo Entertainment System Released in the US

The Nintendo Entertainment System (abbreviated to NES or Nintendo) is an 8-bit video game console that was released by Nintendo in North America, Europe and Australia in 1985.

In most of Asia, including Japan (where it was first launched in 1983), the Philippines, China, Vietnam and Singapore, it was released as the Family Computer, or Famicom for short. In Southern Asia (such as India), it was known as the Tata Famicom. It was succeeded by the Super Nintendo Entertainment System.

As the best-selling gaming console of its time, the NES helped revitalize the US video game industry following the video game crash of 1983, and set the standard for subsequent consoles in everything from game design to controller layout. In addition, with the NES, Nintendo introduced a now-standard business model of software licensing for third-party developers. 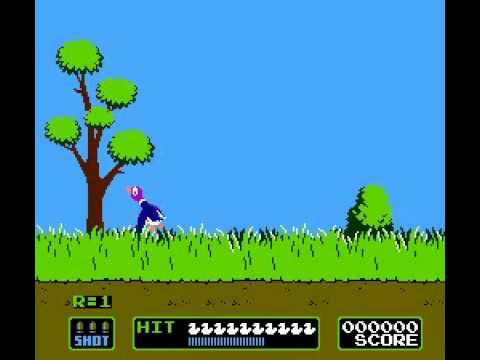 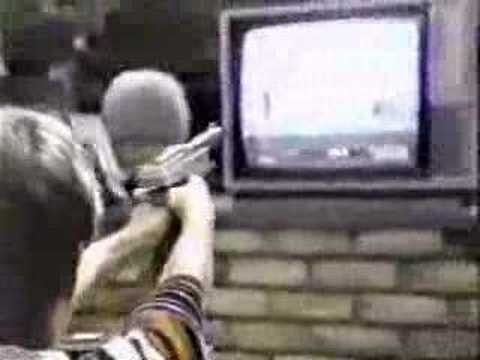