Super Mario Bros. is a platform video game developed by Nintendo in late 1985 and published for the Nintendo Entertainment System as a sequel to the 1983 game Mario Bros..

In Super Mario Bros., the titular character, Mario, seeks to rescue Princess Toadstool (later renamed Princess Peach) of the Mushroom Kingdom from Bowser, king of the Koopas. Mario's younger brother, Luigi, is playable by the second player in the game's multiplayer mode, and assumes the same plot role as Mario.

Excluding Game Boy Advance and Virtual Console sales, Super Mario Bros. is the second-best-selling video game of all time (selling 40.24 million copies), surpassed only by Wii Sports. It was largely responsible for the initial success of the Nintendo Entertainment System, as well as ending the two year slump of video game sales in the United States after the video game crash of 1983. As one of Shigeru Miyamoto's most influential early successes, it has inspired many clones, sequels and spin-offs. Its theme music by Kōji Kondō is recognized worldwide, even by those who have not played the game, and has been considered a representation for video game music in general.

The game was succeeded by a direct sequel in Japan and a revision of Yume Kōjō: Doki Doki Panic (that introduces other characters from the Mario series) elsewhere in the world. In both cases, the games are titled Super Mario Bros. 2, causing both games to be rereleased in different countries with different titles. There also have been many "alternate" versions of the game, such as All Night Nippon Super Mario Bros., which featured personalities from the Japanese radio show of the same name. The success of Super Mario Bros. has caused it to be ported to almost every one of Nintendo's major gaming consoles, as well as the NEC PC-8801 in the form of Super Mario Bros. Special. 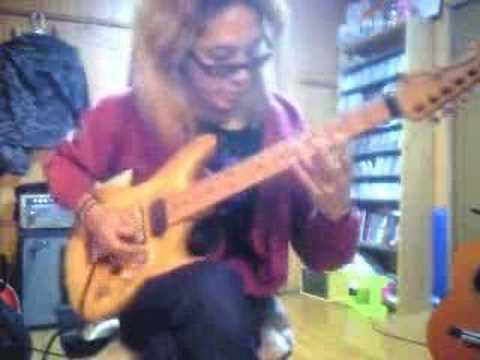