It was recorded from 1982 to 1984, and originally released in 1984 (see 1984 in music). The reissue, released on November 10, 1998 on Sony Records, contains four bonus tracks (only one of which is period) and is quite different to the original release. Unlike Steve Vai's other albums, which are mostly instrumental, almost all copies of Flex-Able Leftovers feature a Parental Advisory label, as a result of the song "Fuck Yourself" containing multiple profanities and sexual references. Other differences from the original version include the recording of live drums on "You didn't break it!" (Original was drum machine) and the complete re-editing and mixing of the songs. 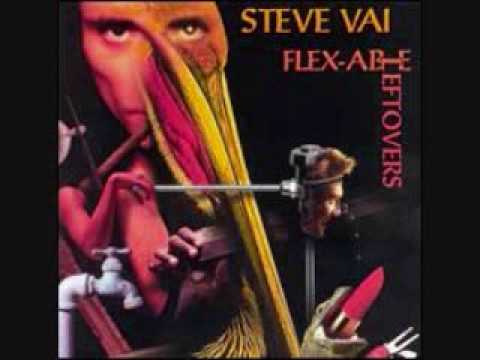