Star Trek III: The Search for Spock is a 1984 motion picture released by Paramount Pictures.

The film is the third feature based on the Star Trek science fiction franchise. After the events of the previous film, The Wrath of Khan, the crew of the USS Enterprise returns to Earth after losing their friend Spock (Leonard Nimoy), who died from radiation poisoning. When Admiral James T. Kirk (William Shatner) learns that Spock's essence or katra is held in the mind of Leonard McCoy (DeForest Kelley) and that neither can find peace until Spock's remains are brought to the planet Vulcan, Kirk and company steal the Enterprise against orders and return to Spock's resting place, the engineered Genesis Planet. At Genesis, hostile Klingons attempt to steal the planet's secrets to use as a weapon. The film is the second installment in a story arc that concludes with 1986's Star Trek IV: The Voyage Home.

After positive critical and commercial reaction to The Wrath of Khan, Paramount commissioned a new film. Leonard Nimoy took over directing duties. 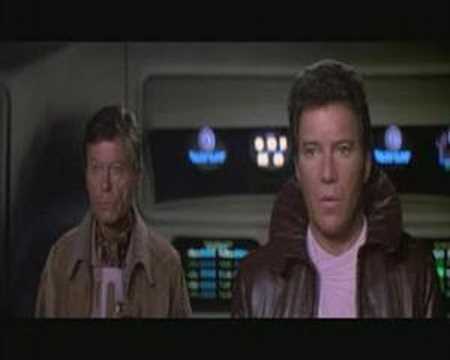 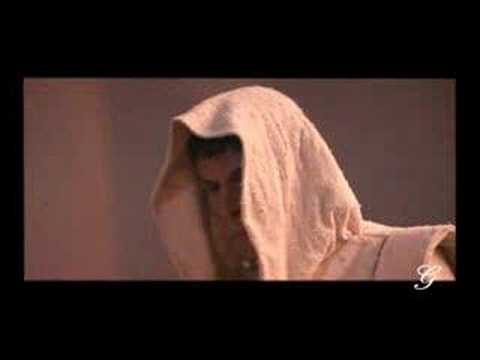