Secret Honor is a 1984 film written by Donald Freed and Arnold M. Stone, and directed by Robert Altman and starring Philip Baker Hall as former president Richard M. Nixon, a fictional account attempting to gain insight into Nixon's personality, life, attitudes and behavior. It was filmed at the University of Michigan.

After resigning in disgrace, Richard Nixon (Philip Baker Hall) sits at a desk in his study late at night, dictating his memoirs. Taking one drink, then another, he rants about Eisenhower, Castro, Khruschchev, Kissinger, the Kennedys, and any number of other people, some real, some imagined, finally cohering into a remarkable explanation of why his fall from grace was actually a supreme and selfless act of patriotism. Robert Altman's film adaptation of Hall's one-man show (written by Donald Freed and Arnold Stone) makes this performance feel more cinematic than one might expect, as the visual rhythms subtly match the ebbs and flows of Hall's performance. While Hall doesn't look or sound much like Nixon, the sheer, paranoid force of his characterization is thoroughly convincing: love Nixon or hate him, Secret Honor will give you plenty of support either way. ~ Mark Deming, All Movie Guide 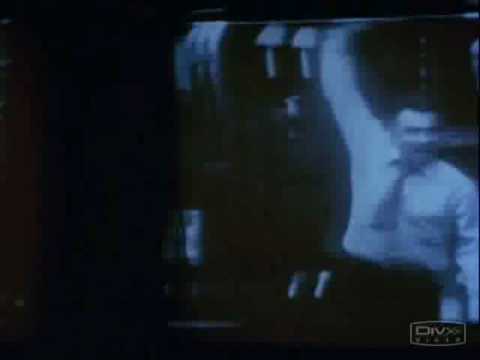