The Adventures of Buckaroo Banzai Across the 8th Dimension is released

The Adventures of Buckaroo Banzai Across the 8th Dimension!, often shortened to Buckaroo Banzai, is an American spoof science fiction film that was released in 1984.

It was directed and produced by W. D. Richter, and concerns the efforts of the multi-talented Dr. Buckaroo Banzai (Peter Weller), a physicist, neurosurgeon and rock musician, to save the world by defeating a band of inter-dimensional aliens called Red Lectroids from Planet 10. The film is a cross between the action/adventure and science-fiction movie genres, and also includes elements of comedy, satire, and romance.

Many elements make this film as unique and memorable as it is, a true classic, cult or otherwise. From the writing to the directing, the performances and the production design, the props and makeup, so much had to be firing on all cylinders to get the results we see, especially for the comparatively dinky budget of 12 million dollars. It’s a case of capturing lightning in a bottle, of people and ideas all converging at a particular place on a particular project. It’s magic, quite simply, and not easily duplicated. And, more than that, this ineffable quality is discernible in every frame of the film — the fun and the vision comes unmistakably through and what we have at the end of the day is something unforgettable. 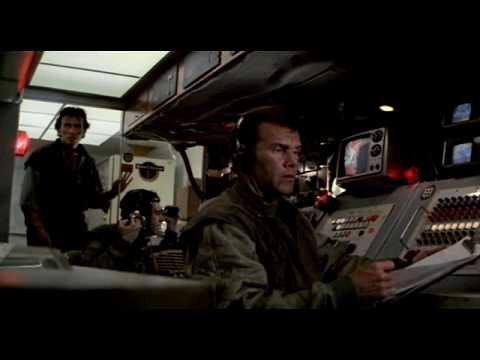 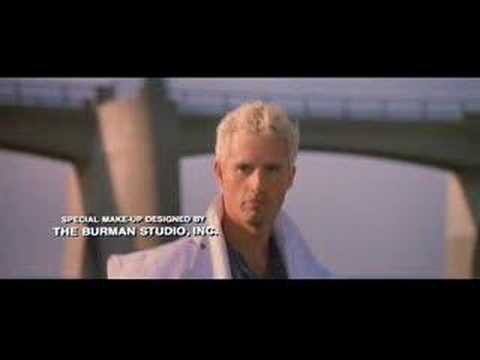