The Best Supporting Actress winner this year was unique. 4' 9" Linda Hunt won the award for her role as Billy Kwan - a male Chinese-Australian photographer - in Peter Weir's The Year of Living Dangerously, making her the first actor to win an Oscar for playing a character of the opposite sex.

Gordon Willis, a respected cinematographer most famous for his un-nominated work on The Godfather, The Godfather: Part II, and Woody Allen's Manhattan, received his first Best Cinematography nomination for Zelig. 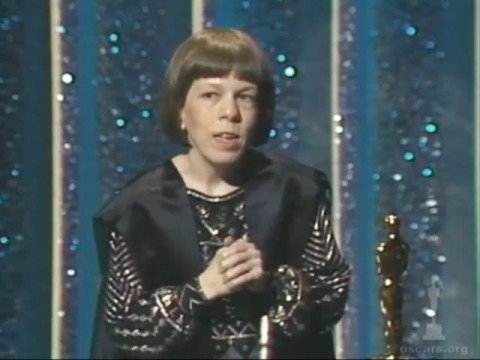