Reagan accepted the Republican nomination in Dallas, Texas, on a wave of positive feeling.

He proclaimed that it was "morning again in America," in reference to the recovering economy and the dominating performance by the U.S. athletes at the Los Angeles Olympics that summer, among other things. He became the first American president to open an Olympic Games held in the United States.

Reagan's opponent in the 1984 presidential election was former Vice President Walter Mondale. With questions about Reagan's age, and a weak performance in the first presidential debate, it was questioned whether he was capable to be president for another term. Reagan rebounded in the second debate, and confronted questions about his age, quipping, "I will not make age an issue of this campaign. I am not going to exploit, for political purposes, my opponent's youth and inexperience," which generated applause and laughter.

That November, Reagan was re-elected, winning 49 of 50 states. The president's landslide victory saw Mondale carry only his home state of Minnesota (by 3800 votes) and the District of Columbia. Reagan won a record 525 electoral votes, the most of any candidate in United States history,and received 58.8% of the popular vote to Mondale's 40.6%. 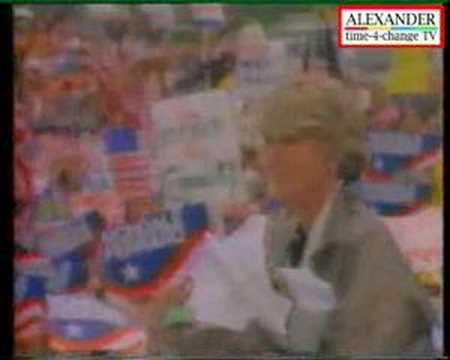 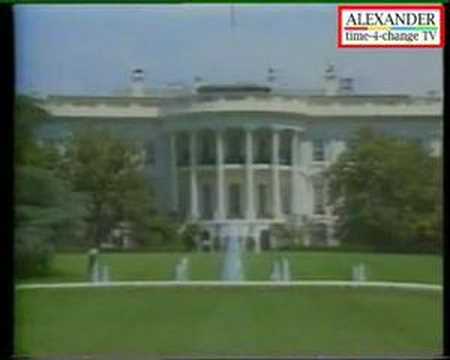