Founded in November 1984, the SETI Institute began operations on February 1, 1985.

Today it employs over 150 scientists, educators and support staff. Research at the Institute is anchored by two centers. Dr. Jill Tarter leads the Center for SETI (Search for Extraterrestrial Intelligence) Research as Bernard M. Oliver Chair for SETI. Dr. David Morrison is the Director for the Carl Sagan Center for the Study of Life in the Universe. Edna DeVore leads our Center for Education and Public Outreach.

The SETI Institute is a not-for-profit organization which is looking for evidence of life beyond Earth, a scientific discipline known as astrobiology. The mission of the SETI Institute is to “explore, understand and explain the origin, nature and prevalence of life in the universe”. One program is the use of both radio and optical telescopes to search for deliberate signals from extraterrestrial intelligence (SETI). Other research, pursued within the Carl Sagan Center for the Study of Life in the Universe, includes the discovery of extrasolar planets, potentials for life on Mars and other bodies within the Solar System, and the habitability of the galaxy (including the study of extremophiles). The SETI Institute’s public outreach efforts include working with teachers and students in promoting science education and the teaching of evolution, working with NASA on exploration missions such as Kepler and SOFIA, and producing a weekly science program: Are We Alone?. 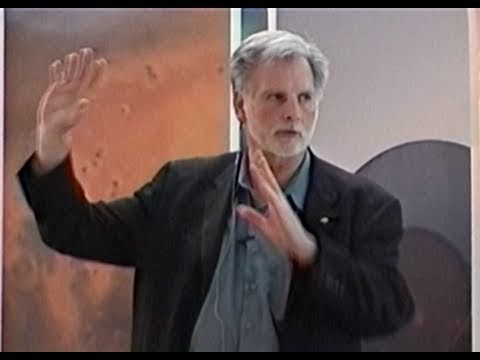 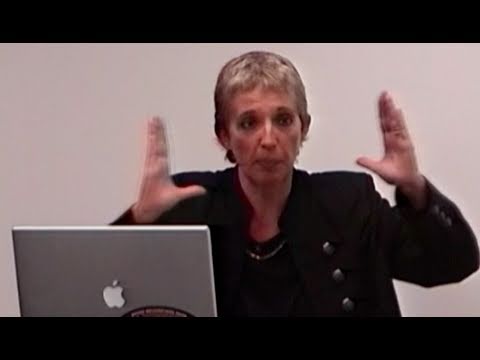 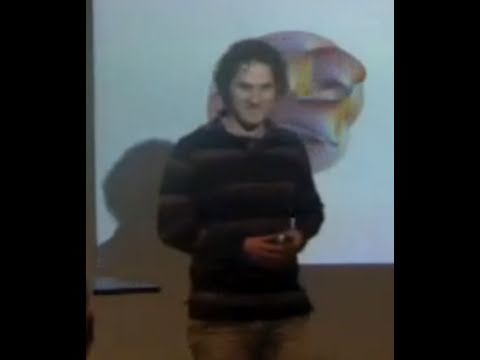 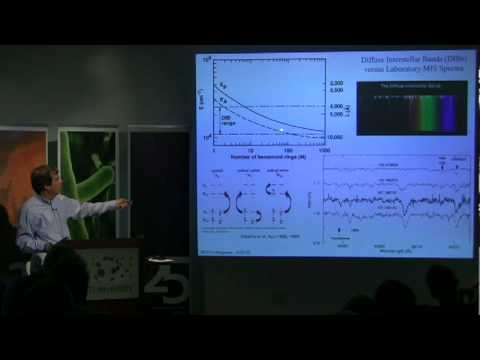 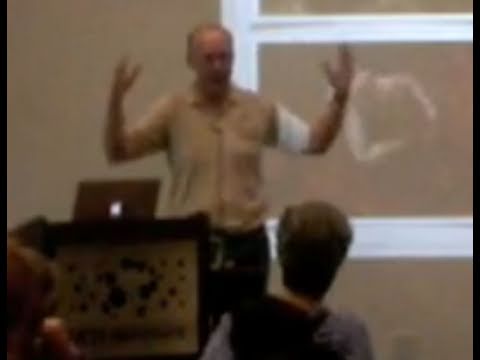 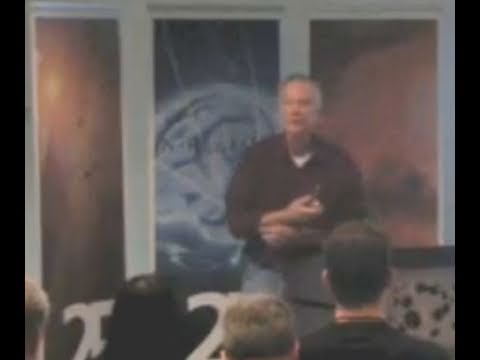