"Them or Us" by Frank Zappa Is Released

Them or Us is an album by Frank Zappa, released in October 1984.

Its opening and closing tracks are covers: "The Closer You Are", which was written by Earl Lewis and Morgan Robinson and originally released by The Channels; and "Whippin' Post", originally recorded by The Allman Brothers Band. Zappa also produced and arranged the album. It was remixed by Bob Stone in 1990, though the differences in the mix between the original vinyl release and the album's first CD release are minimal. 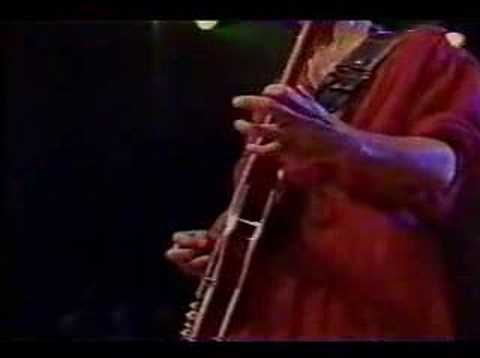