The Unforgettable Fire is the fourth studio album by Irish rock band U2, released in 1984.

Far more ambient and abstract than the hard-hitting War, it was at the time the band’s most marked change in direction, featuring atmospheric sounds and lyrics Bono has described as "sketches". The album contains tributes to Martin Luther King Jr. and Elvis Presley. The Unforgettable Fire produced the band's biggest hit at the time, "Pride (In the Name of Love)", as well as the live favorite "Bad", a song about heroin addiction. The album was the group's first collaboration with Brian Eno and Daniel Lanois. 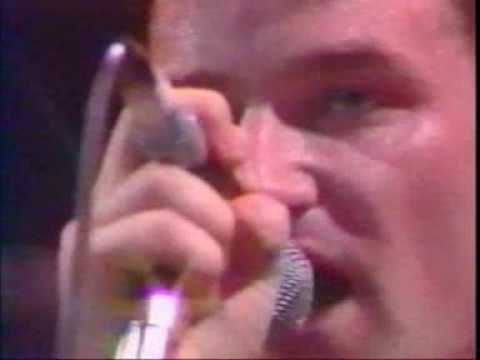